8 points how technology changes the brain (high sensitive or not). 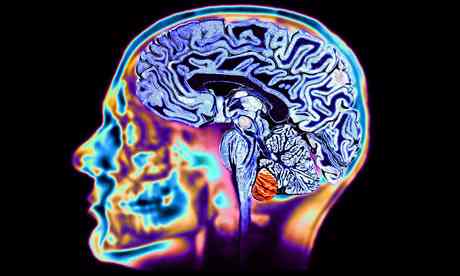 The use of technology has become so normal to most of us that a life without it is nearly unthinkable. The effect of technology use on our life in general and our brain in particular certainly depending on how we use different forms of technology and how sensitive we are to peer pressure, overstimulation and electronic fog.

We use the mobile phone, free Wi-Fi, Netflix and navigation systems. At school kids start learning with iPads at an steeds younger age. Some schools even base their whole teaching program on iPad learning only. But what does this change in habits do to our brain? How does it affect our memory, skills and feelings? If you now think that this is not a subject that is relevant to you, because you are an adult and your brain is done developing, let me tell you: it is not. Research shows that also the brain of adults adjust size and activity to how it is being used.
This is enabled by a scientific phenomenon known as neuroplasticity, or the brain’s ability to alter its behavior based on new experiences. In this case, that’s the wealth of information offered by the Internet and interactive technologies. Technology has altered human physiology. It makes us think differently, feel differently, even dream differently. It affects our memory, attention spans and sleep cycles.
While this alterations seem a fact, the opinion of experts as to whether or not this is a worrisome development divert. Some cognition experts hail the effects of tech on the brain, praising its ability to adapt to our life’s choices and create space in our minds for deeper thinking. Others fear that intensive technology use has crippled our attention spans and made us uncreative and impatient with respect to anything analog.
While the discussion among experts is still a hot and ongoing one, I’ve gathered some of the major facts that emerged so far as to how technology has reprogrammed our brains. For better or worse. 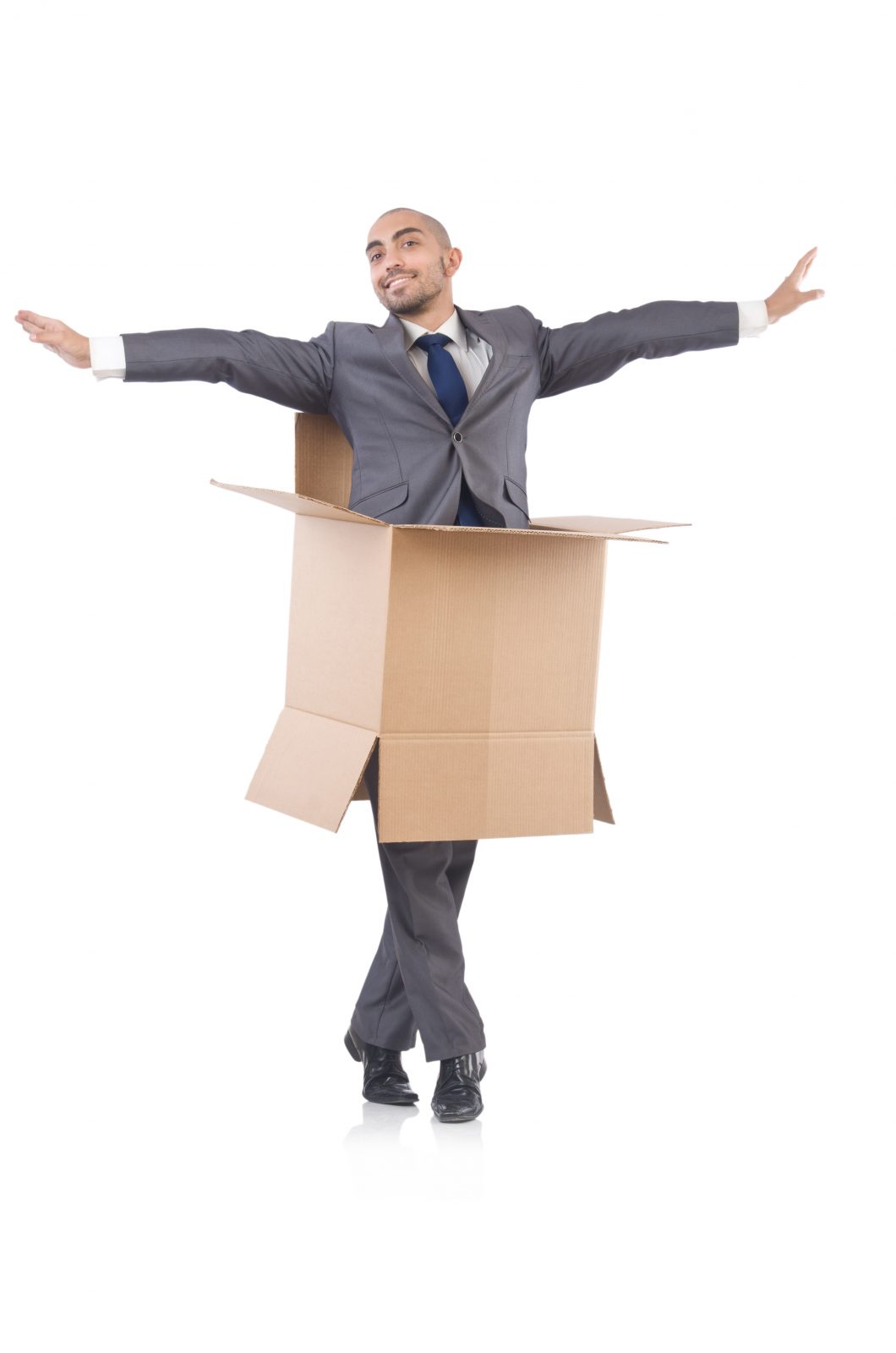 Vibrating telephones, peeps from Facebook messages and news updates. Who doesn’t know the frequency by which these try to catch your attention. Many expert believe that this continuous bombardment, combined with the urge to immediately answer the call, has affected our capacity to focus. Individuals immersed in digital media find it difficult to read books for long periods of time, and often skim articles online rather than reading every word. This phenomenon can be particularly troubling for young people, whose brains are more malleable and, therefore, may fail to develop concentration skills. A 2015 study of 2000 Canadians revealed that the attention span of the average person was 8 seconds as compared to 12 seconds in a similar study in 2000. For our comparison: a gold fish appears to have an attention span of an impressive 9 seconds.
Conclusion: Our attention span seems to have been shortened by today’s technology use. 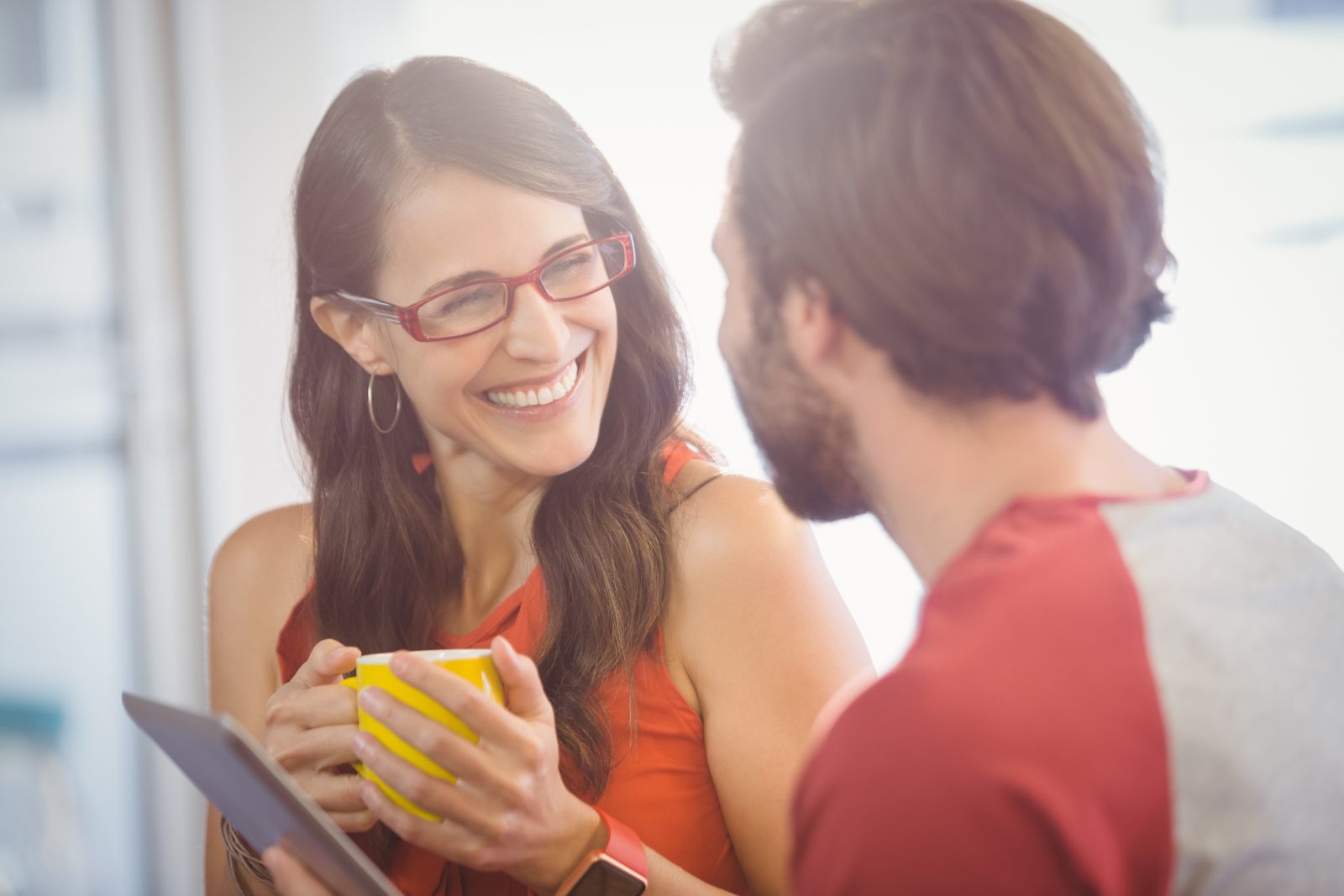 Digital communication originally was designed to break long-standing communication barriers, but in practice it seems to have done the opposite. Because people are now able to stay in touch with who they want to talk to they are less inclined to talk to new people. According to some teachers, examples of social hindrance caused by the use of digital devices can be seen as early as elementary school. Many experts agree that the incorporation of technology into a child’s life should be gradual also because especially younger children will learn to use technology as a form of social escape. According to some studies, the increased use of technology has led to a steady increase in the average age of social maturation from 15 years in 1990 to 17 years in 2012. The concluded cause for the increase was an increase in protective parenting and in the use of personal electronics. This can be seen as a worrisome development, because many experts agree that the fundamentals of success are closely related to human interaction, irrespective of the technological standard of a community. It seems a given phenomenon that the people who are the most successful are the ones who go and meet people in person, the ones who practice social skills.
Conclusion: Social skills are not enhanced by digital communication.

Previous research about the effect of television on dreams, conducted in the early 1900s through the 1950s, has pointed toward a correlation between exposure to black and white television and dreaming in black and white. In the 1960s, color television made it’s entrance. A study of Scotland’s Dundee University conducted in 2008 found that adults who grew up with a black and white television set were more likely to dream in black and white. Younger dreams returned to Technicolor with the advent of color film and television. Younger participants, who grew up in the age of color TV, nearly always experienced their dreams in color. This findings were strengthened in a 2011 study by The American Psychological Association.
Conclusion: Television impacts our psyche so thoroughly, it may even affect our dreams.

Many of us have taken to falling asleep with laptops glowing softly by our beds, playing a soothing on-screen series episode to send us off to sleep. Or we are reading our favorite novel of the news on our iPad. But those bedtime routines, adopted to unwind us, seem to actually interfere negatively with our sleep patterns.
Neuroscientists gather evidence that the glowing lights emitted by laptop, tablet and smartphone screens disturb your body’s internal light cues and imbalance sleep-inducing hormones. Our eyes are especially sensitive to the blue light emitted by screens. In addition, exposure to bright lights can trick the brain into thinking it’s still daytime, and can potentially have lasting effects on your body’s internal sleep clock. This makes it harder to fall asleep, especially for those who already struggle with insomnia.
Conclusion: Screen-emitted light can have a negative effect on sleep.

In today’s technology society, all information is just a click away. This gives us access to immense amounts of facts (and fiction). Why learn a telephone number by heart if you have filed in in your contacts’ app? It seems that technology has taken over many of the tasks that previously were the domain of the brain. Already earlier studies have shown that the use of calculators may decrease simple mathematical skills. Today, studies started to suggest that some people are unable to navigate in their own cities without the help of a GPS. In a 2007 study of 3,000 people showed that younger participants were less likely to remember standard personal information, such as a relative’s birthday or even their own phone number.
Conclusion: The use of technology can lead to a reduced use of the brain which affects it’s efficiency.

6. Fear of missing out 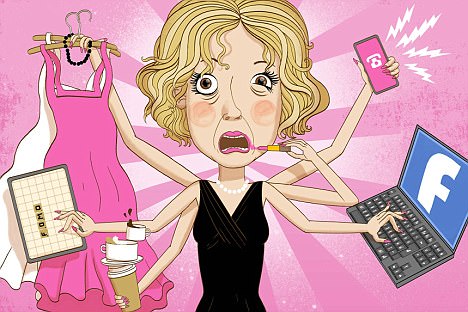 Before social media, people who chose to spend a quiet night at home could have a wonderful time. But thanks to social media, that feeling is easily corrupted by pictures and posts of tasty dinners, raging parties and friends enjoying each other’s company. Even if you deliberately choose for a quiet night, you may still hear that devastating little voice in your head, asking ‘Am I being left out and boring?’ That’s what is known as ‘fear of missing out’. It si defined as ‘the blend of anxiety, inadequacy and irritation that can flare up while skimming social media’. There’s even evidence that looking at pictures of friends’ meals on social media makes your own meal look second best comparison.
In addition to the ‘fear of missing out’, the use of smartphones or tablets by children to counteract boredom may result in their missing out on developing their own methods of coping with boredom. This is a shame because, according to an expert, internally developed mechanisms to deal with boredom can increase the overall attention span because they can be engaged depending on the importance of information. External distraction however, is more likely to cause the person to completely ignore the information or situation. Therefore, too much ‘boredom prevention’ is ‘like giving someone the solution to a puzzle without even letting them try to solve it’, he said.
Conclusion: Appreciation of our own life, choices, achievements and activities is complicated by social media.

A 2013 study found that some video games where the player identifies with the acting game figure can boost decision-making and visual skills. Such immersive games force players to make snap decisions based on visual cues, which enhances the ability to dissect details of the physical environment (‘visuospatial attention skills’). Gamers were also better at detecting contrast between objects in dim environments. More complex, strategy-based games are thought to improve the brain’s ability to switch between tasks (‘cognitive flexibility’). Also, complex, strategy-based games may improve the brain’s “cognitive flexibility,” or the ability to switch between tasks, thus enhancing the controversial ability to multitask.
Conclusion: Visuospatial attention skills and cognitive flexibility may be enhanced through gaming.

The same 2013 study found that some video games can inhibit players’ ability to steer impulsive or aggressive behavior. This might be a consequence of the game’s design to often reward immediate, unchecked hostility or aggression with survival. Researchers concluded that forcing players to make snap decisions in violent situations inhibited “proactive executive control” over reflex reactions and impulses. Other studies have supported the idea of a link between violent media (including video games) and increased aggression and attention problems.
Conclusion: Violent media seem to lead to decreased impulse and reflex control.
We’ve come to the end of my little list. Given the above: should you be worried about your use of technology or not?
I leave it to you to answer that question. Just remember, as Plato already stated in 370 v.C.: that the trust in the written word could lead to decreased use of one’s own memory.
And while I think Plato’s warning very prudent, I also want to invite you to reconsider your personal technology use. And by reconsider I don’t mean that you should drop everything and go back to the stone age. Just think of some key situations in your life and if they are quite as you want them to be. For example:

Read more
If you are looking for help to minimize negative effects of technology on your life, just give me a call (06-53667256) or send me an email and find out how you can employ technology more for your own benefit.
Let other people in your network benefit from this article by SHAREING it through Facebook, LinkedIn or Google+.
Do you like this article? Be sure to read: “The power of imagination: scientific evidence good news for HSP? Online March 1st.
Are you triggered by this article? Know then that I’m offering a (free) Inspiration session where you can get more general tips or tailor-made advice for your personal situation. Call 06-53667256 or send an email to info@ankewebersmit.com.
Don’t want to miss an article in the future? Sign up for my (monthly) newsletter with all articles and more interesting information! Go to: http://www.ankewebersmit.com.
References 1, 2, 3, 4
Image credits 1, 2, 3, 4, 5