Is there a biological basis for high sensitivity? 4 arguments and a philosophical note. 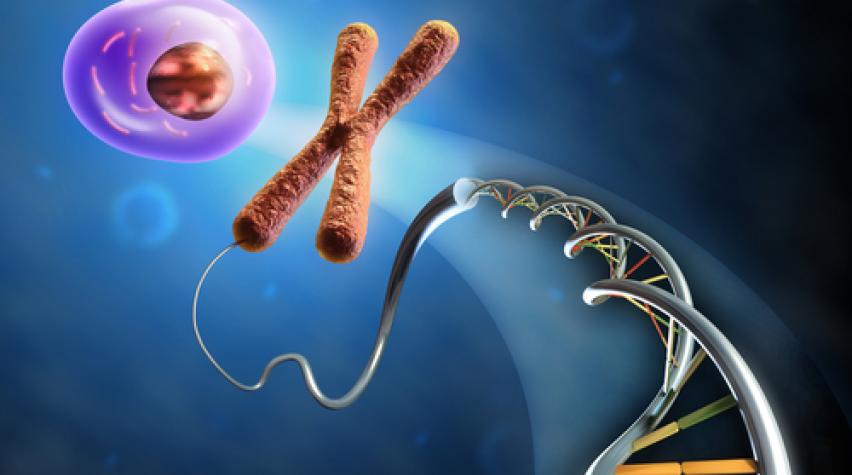 Despite the fact that high sensitivity (HS) has been attracting attention for 20 years, today there is still a discussion today about whether HS is an undeniable property, or a disease, and whether it ‘exists at all’. The available (scientific) evidence is not yet 100% accepted.
In recent years there has been a lot of scientific research into high sensitivity. It showed that high sensitivity is not just ‘some gut feeling’ but that there is a difference in how brain stimuli in highly sensitive people are processed, as opposed to less sensitive people.

1) Model for a set of characteristics

Following a number of alternative therapists, more and more GPs, psychiatrists and psychologists now recognize high sensitivity as an explanatory model for a set of characteristics.

According to HS expert Prof Elke van Hoof, HS is an innate feature1. In a 2011 study1, a particular gene (5-HTTLPR gene) could be linked to HS. This gene is responsible for the reuptake of serotonin in the brain and was previously linked to ‘anxiety-related personality characteristics’. But is this gene active from the conception, or is it only turned on later?

It is generally assumed that HS is hereditary2. Cuppen3 states, however, that this does not necessarily has to be the case. She states that you can also become (high) sensitive if you, as a young child, for any reason, cannot forge a secure connection with the parents – especially the mother. If the natural childish need for warmth, protection, security, love and belonging is not fulfilled, the child must seek other ways to survive. A child can then attempt to adjust itself as perfectly as possible to the surrounding adults because it is completely dependent on them for its survival. Such adaptive behavior may be due to a birth trauma or a longer separation of the mother, such as often is the case with prematurely born babies, adoption or hospitalization. But it can also occur when the parents are physically present, but not emotionally accessible. This can be caused, for example, by major events in their life’s, such as loss of loved ones, war trauma or other major shocks

Having said this, I would like to say that it is not surprising that finding hard scientific evidence, such as an ‘HS gene’, as evidence of the existence of ‘the HSP’ is a challenge. As a young student, my promoter has once taught me an important lesson: ‘In scientific experiments, we cannot really confirm a hypothesis; We cannot say that an assumption is 100% true. We can only refute them because we can never be absolutely sure that all other possible explanations for our outcome, which we do not test in our experiment, are completely excluded’.
Wise words especially when it comes to phenomena, views, and facts The general beliefs and convictions.

So is there a biological basis for high sensitivity or not?

Let’s take another example: addiction. I dare to state that phenomena like and nicotine alcohol addiction were already known and ‘accepted’ before it was established that certain related biological and physiological processes exists at all. The phenomenon of addiction and the symptoms and complications coming with it existed long before neurotransmitters like Dopamine Which are now related to alcohol addiction, were at all well studied. Not out of disinterest, but for practical reasons: the technical possibilities to do such science did not exist. A a consequences, the connection between internal physical processes and addiction could not be made.

That would definitely not make my promoter happy. That makes two of us.

Find out more on the HSP congress, 13 October! Use this code AW022 and save 10% on your registration.
I will launch my book, a practical guide and travel report on this HSP congress!
Do you like this article? Be sure to read my book ‘Ontdekkingsreis Hoogsensitiviteit‘!

Next: ’The power of imagination according to physicist and yoga teacher Dr. Anne Devismes’ Online September 7th.
Are you triggered by this article? Know then that I’m offering a (free) introduction session where you can get more general tips or tailor-made advice for your personal situation. Call 06-53667256 or send an email to info@ankewebersmit.com.
If you are looking for inspiration to develop and strengthen the power of imagination in your life, just give me a call (06-53667256) or send me an email ad find out how you can use your imagination to create the life you want.
Don’t want to miss an article in the future? Sign up for my (monthly) newsletter with all articles and more interesting information! Go to: http://www.ankewebersmit.com.