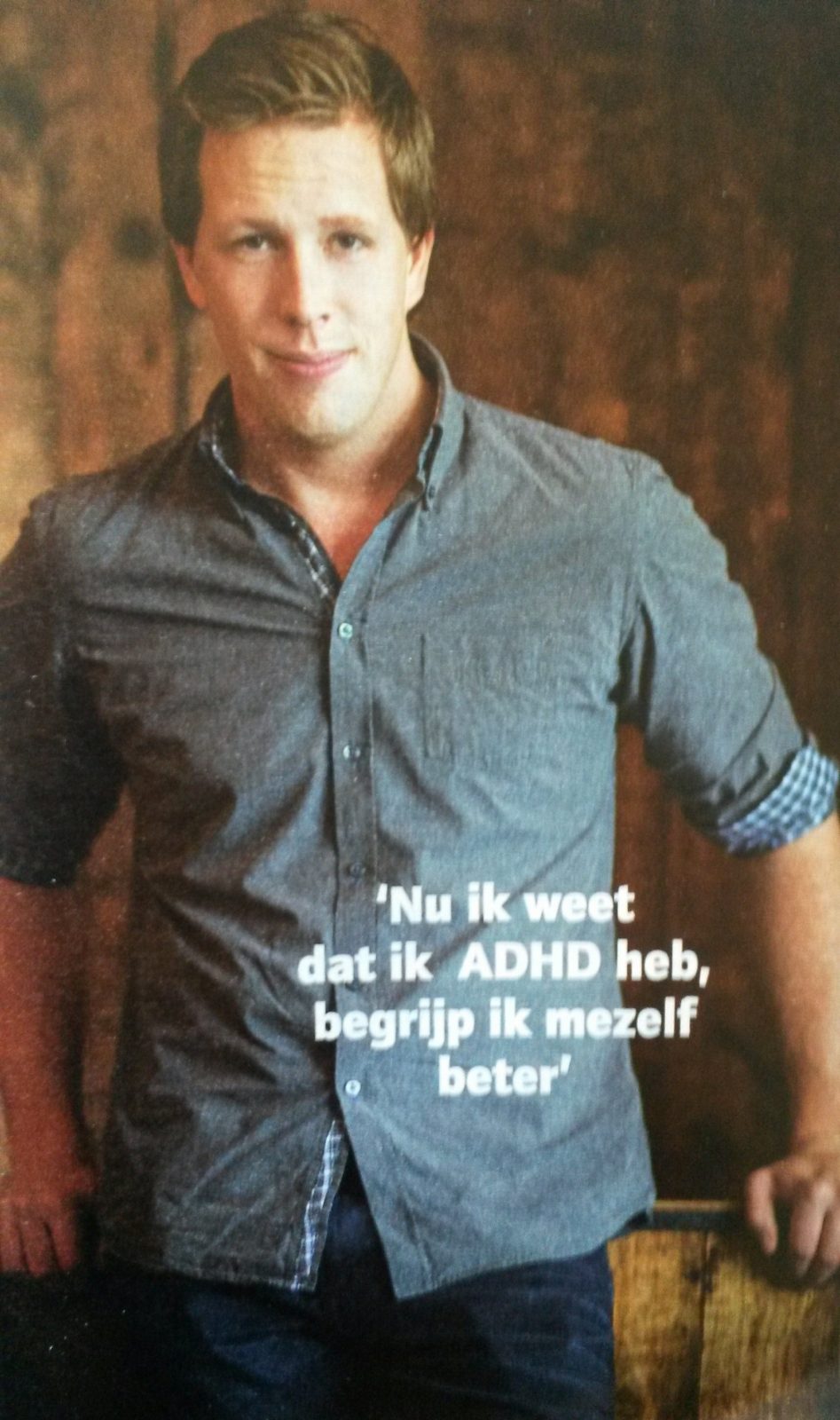 For the first time in my life, I bought a TV guide. Do you want to know why?
Simple: because it featured Freek Vonk. Vonk is currently a rather famous Dutch (TV) biologist. He is specialized in snakes and conducts research into new drugs that can be made from snake venom. Freek Vonk makes nature programs like ‘Freeks Wilde Wereld’, and the kids love it, so I love it because he gets them interested in nature and also propagates respect for wildlife. Apparently it’s Freek’s real and contagious enthusiasm which makes him so irresistible to kids of all ages.
His present fame is reflected in that he is not only gracing the cover of one TV magazine, but two. Apparently, Vonk sells.
What mesmerized me into buying the magazine was not his rather impressive publicity past: at age 31 he already was awarded the Top Talent grant from the Dutch Organization for Scientific Research (NWO) of 180,000 euros (2008), interviewed by numerous media, including several times in ‘De Wereld Draait Door’, ‘GIEL’ and ‘Vroege Vogels’. He made TV programs for National Geographic and Discovery Channel. The Dutch actuality magazine ‘Uitgesproken’ dedicated an entire program on Vonk in August 2011. He also writes a column in the broadcasting guide Tros Kompas entitled ‘Freek’s animal world’ since June 2011.
Just to name a few.
Yet what really triggered me into buying this particular TV guide rather that the other was the one line quote on one of his pictures in there: ‘Now that I know that I am ADHD I understand myself better.‘ ADHD is the attention deficit hyperactivity disorder which has become more and more talked about in recent years. ADHD diagnosis and its treatment have been considered controversial since the 1970s. Vonk said: ’My professor suggested to me that I got tested for ADHD. The test was positive.’ Vonk continues: ’I’ve never had medical treatment for this and I am not planning to get any. I do not want my character traits to be influenced by it. I did the test out of curiosity and in order to help me put certain things in perspective. Such as ‘why do I sometimes have trouble concentrating? And: why I do the things I do?’.’
Apparently Freek Vonk has ADHD. He didn’t know for 20+ years, so he just found his very personal way in life and – became a success on his own terms.
It makes me think: What would we have missed if he had been customized by taking pills?