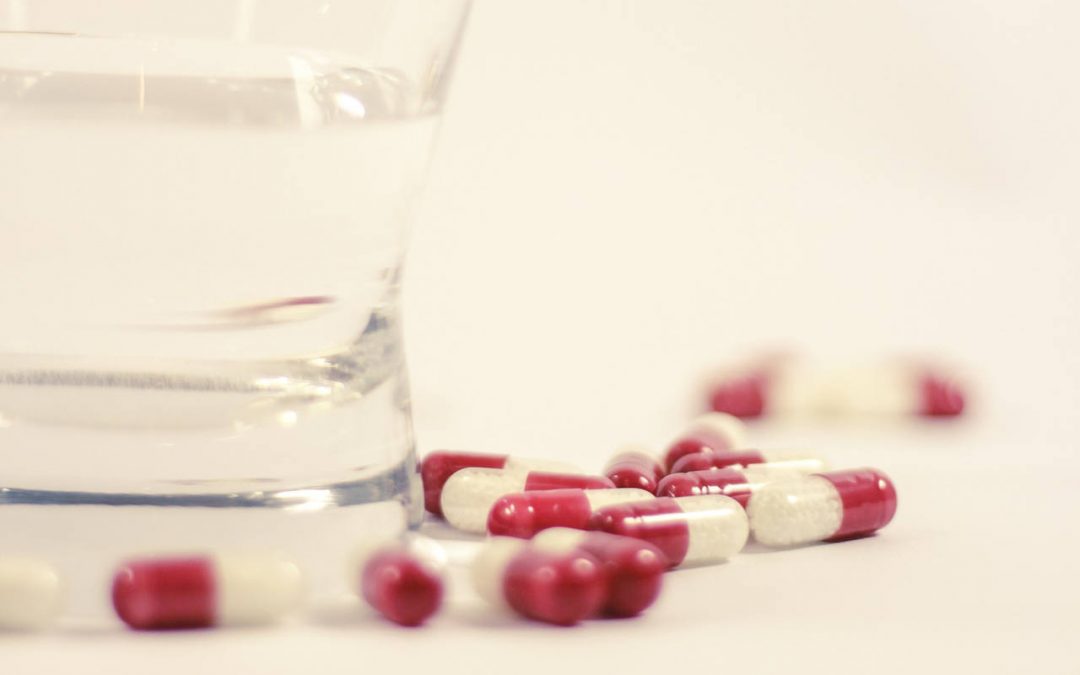 When you work with Energetic Psychology, like I do, you inevitably meet one or two people who think that what you are doing is mostly hocus pocus rather than doing something solid.

Which is why I am delighted to present to you cutting-edge, peer-reviewed scientific evidence that this ‘magic trick’ actually works. No side effects!

At the recent SIPS Placebo Conference an international group of scientists explored medical, psychological and neurobiological research around the placebo effect, focusing on ethical dilemmas and treatment options. One presentation by Prof. Dr. Michael Schaefer (Chair of Neuropsychology, Medical School Berlin ) presented his latest research, a  recent patient study on the effect of placebos on allergic rhinitis (hay fever). He found that even an open, honest administration of placebos is effective. The patients knew that they were taking placebos – nevertheless there was a relief of the symptoms. This allows remarkable conclusions – for example, some allergies may be helped by a few placebos ant that being aware of their placebo-nature does not seem to affect their effects.

Prof.Dr. Schaefer also found that placebos are very effective against exam fear: “Students had to take two placebo pills a day for two weeks prior to their exam period. The students from the placebo group were – compared to the control group – less anxious and scored higher on hope, motivation and self-confidence before they took the exam.”

During three days, three hundred international scientists exchanged knowledge at the congress organized by Andrea Evers, professor of health psychology in Leiden. Where placebo already has something inscrutable, the nocebo phenomenon is even more elusive. The effectiveness of placebos exists for every medicine on top of the pharmaceutical effect. It’s even effective in the absence of medication. The placebo effect is not only a person’s belief, it also has a proven and measurable effect on the body, such as strengthening the immune system or lowering blood pressure.

I’m thrilled! This ties in nicely with the power of imagination that I’ve introduced earlier.

The placebo effect in fact presents a very plausible and even logical bridge between the elusive miracles of positive thinking and hard physical well-being. Great!

And just as any critical mind might ask itself now: hey, if there is a positive health effect of having certain thoughts, there probably is a negative effect of thoughts on my well-being as well-is there?

That I will talk about in my blog next week, so stay tuned!