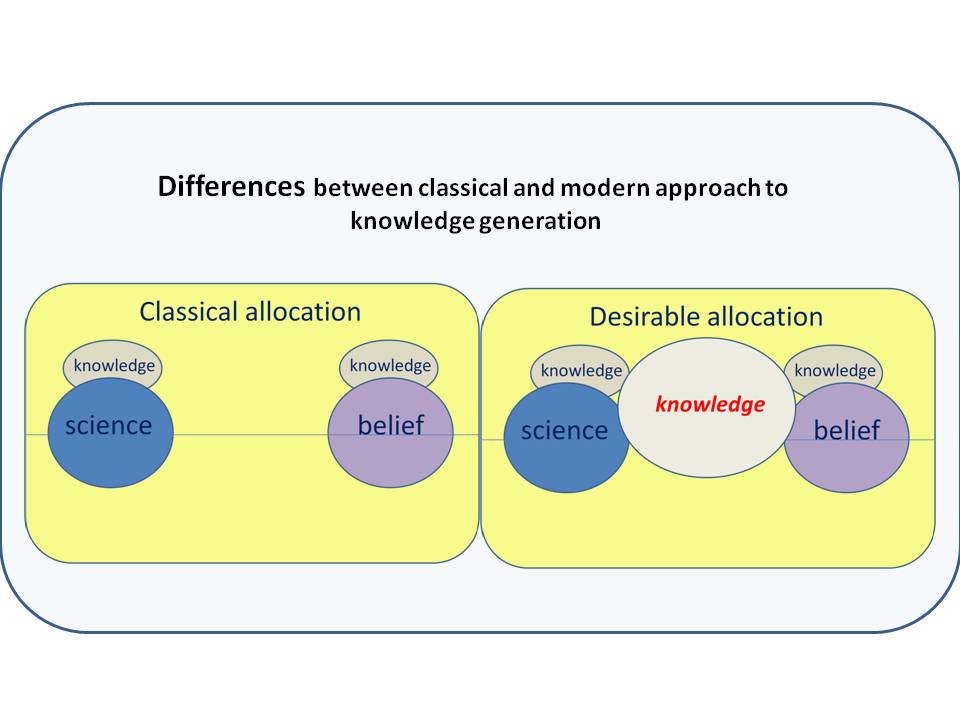 So we’ve come to the last part of this mini series on why it is so hard for science to prove the effects of alternative medicine techniques.
To date, there are more than 10.000 scientific papers dealing with the source field, consciousness and other ‘new’ paradigms/beliefs. A thorough overview of sound studies produced all over the world exceeds the aim of this series, and I, therefore, refer the interested reader to check out f.eg. the works of cutting edge scientists and visionaries like -David Wilcock, Bruce Lipton, Gregg Braden and others. You find some introductory literature at the bottom of this post.

Round-up
One of the main challenges of science to prove that new and alternative ways of helping people with physical, psychological and emotional problems is partly due to the fact that it takes time for scientific discoveries to manage to get through to and accepted by, a broader public. It can take several years if not decades before a new scientific discovery is being accepted by the scientific community. It takes years and decades after this acceptance for the new findings to make their way into literature, magazines, school books, and eventually become accepted, common knowledge.
Science has accepted that some occurrences we attribute to chance can, with more and more expensive measurements, be predicted. Just think of the weather. While we have perceived the world as a series of random accidents, the world is unfolding through underlying patterns we have yet to recognize. Future events can not only be predicted, but also influenced and responded to before they occur! This offers us more survivability and mastery over life.
Healing ourselves means to recognize what science is telling us about being co-creators of our life and environment, not helpless victims. Instead of remaining passive and depending on guidance, like children, who merely follow teachings, healing and conscious living involves becoming “adults” who actually question the teachings they receive during their lives and at the same time adopt new knowledge which they really and truly can agree with and live in harmony with.

Now we’ve reached the end of this mini-series about the dilemmas of science and alternative medicine in our time. I hope you have enjoyed the way I deal with this fascinating matter.

Next week I’d like to share with you a most wonderful experience I had during one of the sessions Reconnection sessions I performed.
Until next week then, have a sparkling and wondrous week!


References and Further reading:
Gregg Braden: The Spontaneous Healing of Belief
Rhonda Byrne: The Power
Bruce Lipton: The Nature Of Dis-Ease
Lynn McTaggert: The Field
H.F. Nijhout (1990): Metaphors and the Role of Genes and Development
Eric Pearl: Heal others, Heal yourself
David Wilcock: The Source Field Investigations: The Hidden Science and Lost Civilizations Behind the 2012 Prophecies